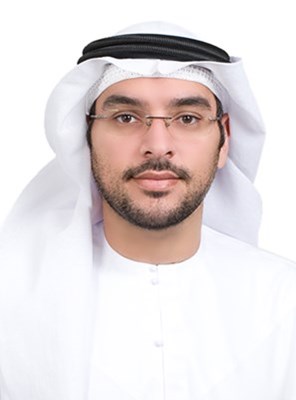 Ali Sultan Rakkad Al Amri has been the Chief Wholesale Banking Officer at Commercial Bank International since January 2012. Prior to that, he was the Head of Liabilities & Business Development, a role he held since 2010.

He started his banking career with Commercial Bank International in 2000, working in the Corporate Division. In 2003, he joined National Bank of Dubai, as a Senior Manager, government Sector Corporates. During the last 12 years he has held senior business & managerial level roles including, Senior Manager, Large Corporates in Barclays Bank MENA and Head of Business Development in Noor Bank specializing in developing key relationships & Government related entities.

He holds a Masters in Business Administration from University of Jordan and has completed his Bachelor’s degree from Ajman University School of Business. Hashem is a seasoned banker with over 23 years of experience managing loan portfolios. He has held various key roles in CBI since joining the Bank in 2000.

Prior to becoming Chief Credit Officer, Hashem was the Head of Corporate Credit Risk, responsible for overseeing the Bank’s guidelines and policies to ensure proper measurement and mitigation of risk in loan portfolios. Hashem also previously held the position of Head of Large Corporates for the Wholesale Banking Group. Before joining CBI, Hashem worked as a Credit Analyst for Jordan Kuwait Bank.

As Chief Credit Officer, Hashem is responsible for setting the Bank’s credit strategy and policy and managing aggregate risk across the Bank’s loan portfolios.

Hashem holds a degree in Business Administration with a concentration in Accounting from the University of Al Yarmouk in Jordan. 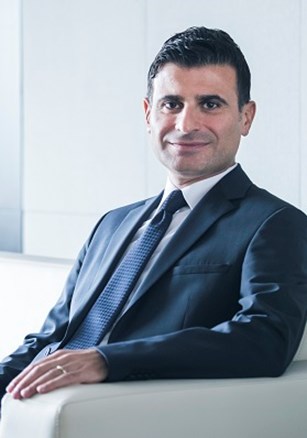 With a career spanning 20 years, Evren is an international banking professional with experience encompassing a wide range of disciplines including Strategy and Planning, Business Development, Communications and Audit.

Before joining CBI, Evren was the Regional Director of Communications for HSBC, where he was responsible for managing the Bank’s Corporate Communications and Public Relations initiatives in the Middle East, North Africa and Turkey.

Evren has also held a variety of senior leadership roles in HSBC and Merrill Lynch including as Director of Strategy Planning and Communication, Chief of Staff to the CEO, and Head of Corporate Audit.

Evren holds a Master of Science in International Relations from the London School of Economics.

Punit has over 22 years of experience in banking and finance. His expertise lies in strategy formulation and execution, business intelligence, business analytics and financial accounting and control. He also has extensive experience in taxation, audit, due diligence and bank mergers.

As CFO at CBI, Punit is responsible for strengthening financial control and driving business performance across the Bank.

Randa joined CBI in 2017 and is now acting as Chief Risk Officer, in addition to her role as Head of Centralized Controls and Governance.

Prior to joining CBI, Randa held several senior positions in Group Emirates NBD, including Chief Operating Officer of Emirates NBD Securities and Head of Risk and Governance for Tanfeeth. Randa is experienced in implementing robust Risk and Control Frameworks and establishing a governance culture.

Randa has completed the PLD program at the IESE Business School in Barcelona and holds a Higher Diploma in Bank Management and Financial Studies from the Emirates Institute for Banking and Financial Services.

She is also a member of The Institute of Canadian Bankers and a certified financial specialist from the American Academy of Financial Management. 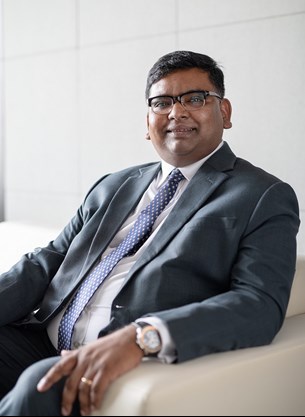 Kumar is a seasoned banking professional with over 25 years of experience in the financial sector in the UAE and India.

Prior to joining CBI, Kumar spent 16 years working in the Corporate and Investment Banking divisions of various financial institutions across the UAE and India, including HDFC, ICICI, Calyon (Credit Agricole) and Emirates NBD.

Kumar has a Bachelor’s degree in Economics from Delhi University and an MBA in Finance. 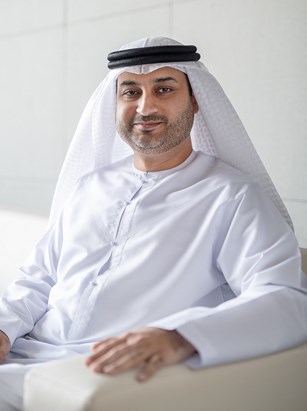 Hassanain is an accomplished corporate retail banker with over 21 years of experience in the banking and finance industry.

Before joining CBI, Hassanain was the Vice President of the Large Corporates Division at First Gulf Bank. Prior to that, he worked for a number of global and local banks, including Standard Chartered and Emirates NBD.

As the Head of the Retail Banking Group, Hassanain is responsible for managing the Bank’s retail portfolio and overseeing the development of innovative banking products and services to serve CBI’s customers.

Hassanain graduated with distinction from the Higher Colleges of Technology in the UAE and holds a Higher Diploma in Banking & Finance and a Bachelor’s degree in Applied Science. 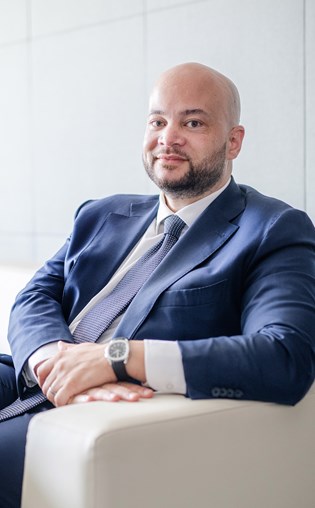 Giovanni has over 20 years of experience driving change and delivering strategic benefits to organisations across the globe.

Throughout his career, Giovanni has worked for several notable organisations in senior industry and consulting roles, including Accenture in London. During his time with Accenture, he led several global change and transformation programs and advised leadership teams and boards of Fortune 500 organisations on organisational strategy, culture, transformation and analytics.  Prior to joining CBI, Giovanni was Chief People Officer for Tanfeeth; the 3,000 FTE shared subsidiary of Emirates NBD.

As Head of Strategy and Transformation at CBI, Giovanni is responsible for leading the Bank’s strategic, transformation, PMO, and business intelligence units.

Giovanni is a Harvard Business School alumnus and holds a Bachelor’s degree in Organisational and Social Psychology from the University of Groningen, The Netherlands. Ziad has over 25 years of experience in auditing, primarily for the banking sector. During his career, he has been exposed to a multitude of internal audit disciplines, including operational audits and corporate & retail audits.

Prior to joining CBI, Ziad was Senior Operations Auditor for Housing Bank for Trade and Finance in Jordan and Senior Credit Auditor for the National Bank of Abu Dhabi (NBAD). Ziad joined CBI in 2011 as a Senior Audit Manager and was promoted to become the Head of Fraud Prevention and Investigation before assuming his current position as the Head of Internal Audit.

Ziad is responsible for managing the Internal Audit function of the Bank and its subsidiaries to independently ensure the adequacy and effectiveness of the Bank’s risk management, governance and control processes. David has over 19 years of compliance experience gained from leading international financial institutions in Europe, the Americas and the MENA region.

Prior to joining CBI, David was Head of Compliance for a leading UAE bank. In this capacity, he was responsible for strengthening compliance culture and transforming the compliance department into a multi-dimensional team with a focus on policy setting, advisory, assurance, and awareness.

As Head of Compliance at CBI, David is responsible for aligning the Bank’s business activities to local regulatory requirements and implementing international compliance best practice across the organisation. 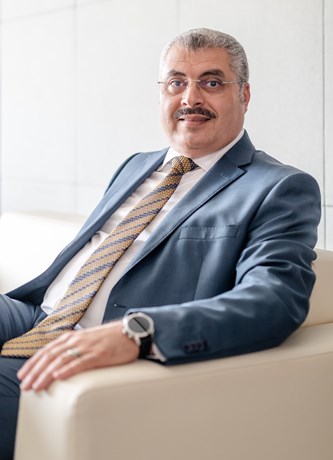 Tawfiq is an accomplished lawyer with a career spanning 30 years. He joined CBI as General Legal Counsel and became the Head of Legal in 2021.

Prior to his appointment with CBI, Tawfiq held various senior roles in leading UAE banks, including Deputy General Counsel for ADIB and Group Chief Legal Counsel for First Gulf Bank.

In his role at CBI, Tawfiq is responsible for managing all legal matters pertaining to the Bank and leading the Legal Department. Hala has over 10 years of secretarial and legal experience in the financial services sector.

She started her career with Emirates NBD, where she held various corporate secretarial and legal roles, before joining CBI in 2019.

As CBI’s Company Secretary, Hala is responsible for running the affairs of the Board of Directors, Board Governance Committees, and shareholders.

Hala holds a Bachelor of Arts degree with Honors in English Language and Translation from Petra University in Amman, Jordan, and is a Certified Board Secretary from the Hawkamah Institute for Corporate Governance.

Use Our Mobile App

Use Our Mobile App